„Producers of electric cars are interested in our products, and there is a distinct trend in the production to use plastics instead of metals,“ says Daniel Otáhal, Business Director of BRANO GROUP, a. s. 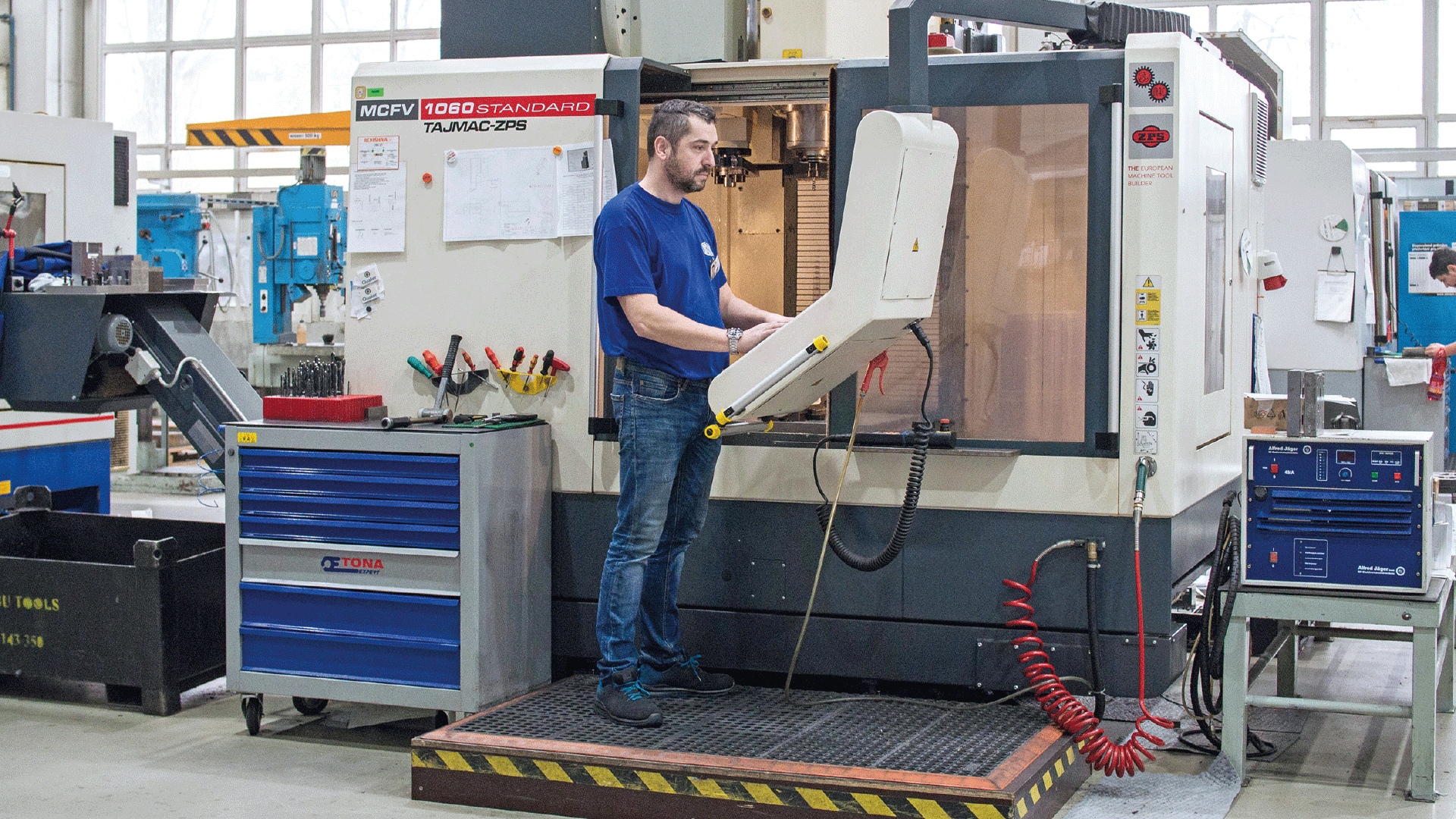 The automotive industry is undergoing dramatic developments, and BRANO GROUP responds to this trend. The company is expanding into the American continent and strengthens its presence in China, but, as Daniel Otáhal (its Business Director) says, the products of Brano will always be used irrespective of whether electric cars or any other type of vehicles prevail in the future.

What was the past year like for your company?

In terms of turnover, we’re still growing, and the market trend is helping us. On the other hand, we are still facing a long-term problem with the lack of available people in the labour market and the related wage growth. We are forced to respond to this trend and must increase the prices because our inputs are becoming more expensive. We have to discuss it with our customers, and it is sometimes complicated and time-consuming, but we still can compromise with them.

You have already opened a hydrogen liquefaction plant in Tennessee. Do you plan to build another facility in the US?

We opened the hydrogen liquefaction plant in Tennessee in the past year, and it is fully operational. As far as a second facility is concerned, we have to follow the market demands and in the United States, in particular, the legislation. At the moment, the current market demand for hydrogen is such that one plant should be sufficient. However, the situation can change rapidly, and the demands can rise at a rocket pace. For example, in California, hydrogen for cars is free of charge for three years. Thus, you can buy a hydrogen-powered car and use it for free. Should other US states decide to apply the same approach, we would need to build other factories. Speaking of the American continent, Brazil and Mexico are now on the rise, not in the sphere of hydrogen, but purely in the automotive industry. We have been considering for some time expanding into the United States or South America and building a plant there, or creating a Joint Venture with our existing partner. Mexico has been increasing their demands, and we have already obtained a list of spare parts that we could produce there. However, these are not new demands; they actually want us to transfer our production from the Czech Republic to Mexico. By doing so, we would lose our production here, and, therefore, we are not so interested in this venture yet. Let’s see how it will go on.

You are building a new facility in Taicing, in China. What is your progress there?

What makes the Chinese market specific?

There is enormous competition in China; if you compare it to Europe, it looks like a battlefield. We are trying to have our products patented worldwide to protect ourselves against theft of know-how, which represents a challenge on the Chinese market. The Chinese are trying to utilise any mistake, and they often know about it before we do. As soon as a problem arises, the other market players are immediately trying to replace you. The entire business sphere looks like an interconnected cluster of different people that can only be described with the Czech proverb “you scratch my back, and I’ll scratch yours”. It is a very difficult environment for Europeans.

Electric cars represent a big topic… Do you already have products for this type of vehicles in your portfolio?

Yes, we have already begun to obtain inquiries from companies that are trying to develop electric cars. They are asking us about the products we standardly supply to be used in other vehicles, and they would like to use them to these electric cars. Generally, these companies are smaller, and even their production is not so extensive; we are talking about hundreds of vehicles per month. Thus, also their inquiries do not concern the vast quantities we are used to, but we are still very happy that we have gained access to this segment of the automotive industry.

How do you perceive current trends in the automotive industry? In particular, I am interested in the rejection of diesel engines and the very fast transition to electric vehicles, as required by the European Union.

Of course, we are too small a company to influence these processes in any way. We observe as Volkswagen is trying to explain to the government and the European Union that electric vehicles just aren't ready, and the development is not in a phase to start meeting the Euro 7 standard. To achieve consumption of 3.5 litres of diesel per 100 km is utterly unrealistic. Thus, beginning in 2020, a combination of diesel and gas or diesel and hydrogen must be prepared. However, all of this should be arranged in a totally unrealistic term. It's a huge problem. The European Union is pushing it senselessly, while the media has published unconfirmed information that seven large tankers emit as much CO2 as all the vehicles in the world. So perhaps it would be worthwhile for the European Union to focus on shipping.

On the other hand, speaking purely from our point of view, it does not matter what type of vehicles (hybrid, CNG or electric cars) will prevail in the end. The type of car our products are used in can influence their design only marginally. The products we manufacture shall still be needed.

What is the trend in the production of these components; has there been any technological shift?

The development of plastics is moving forwards very fast. Eleven years ago, when I joined BRANO, a.s., simple metal presses were standing in place for injection molding machines. Currently, we are building a new hall for our Plastics division in Zubří, and we have 23 injection molding machines in Hradec nad Moravicí instead of metal presses. Plastics are replacing everything; the use of metal is receding. Previously, aluminium was extensively used, but it is much more expensive than plastics. Today, we can replace some parts in the locks with plastic. Plastics have made the production simpler and cheaper.